Just How Big Is A Billion?

Leamington Spa, January 30, 2023  - Kwalee, a global game studio has announced today that it has reached a major milestone of over one billion installs of its mobile app games. Did you know such a massive industry was hidden in the palm of your hand? 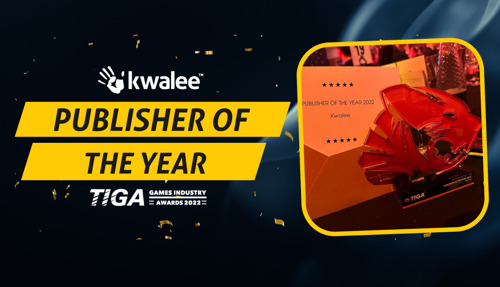