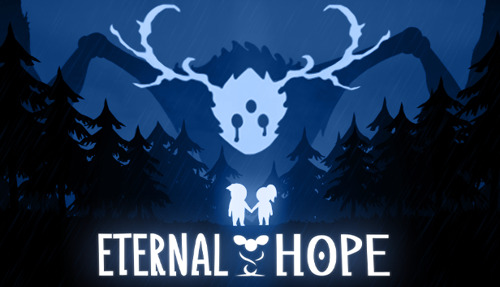 Kwalee is a games publisher and developer based in Leamington Spa, UK, which boasts more than 650 million downloads on mobile platforms with games such as Teacher Simulator, Draw it, Bake it, Shootout 3D, Rocket Sky! and Line Up: Draw the Criminal. The company also publishes a growing catalogue of PC and console titles including Eternal Hope and TENS!.

Founded by games industry icon and Codemasters co-founder David Darling CBE, who is joined by a fast-growing team of global gaming experts with studios in the UK, India and China and remote team members all over the world, Kwalee is on the lookout for high-quality games to publish on all platforms and encourages developers to get in touch.